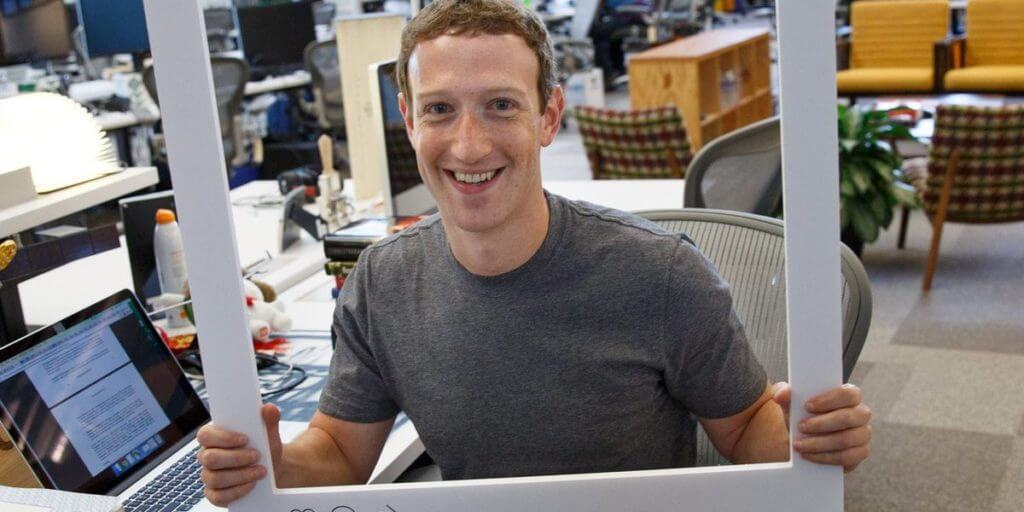 If you’re an active Facebook user (or rather Facebook addict) who is conditioned to express themselves in a state of utter oblivion, make no mistake – you could be turning people off with your unwarranted updates that are unpalatable at best and offensive at worst. 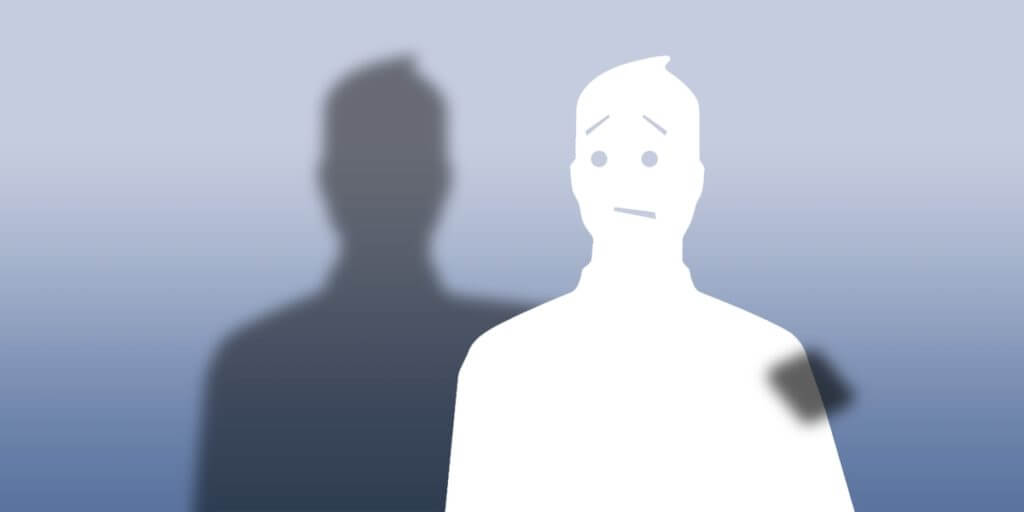 Being an Internet marketing and social media professional myself, I’ve come across many behavioural patterns that make me cringe and question users’ editorial discretions on Facebook. I’d suggest the following Facebook status tips in order to nurture a healthy online image and maintain discretion on Facebook. 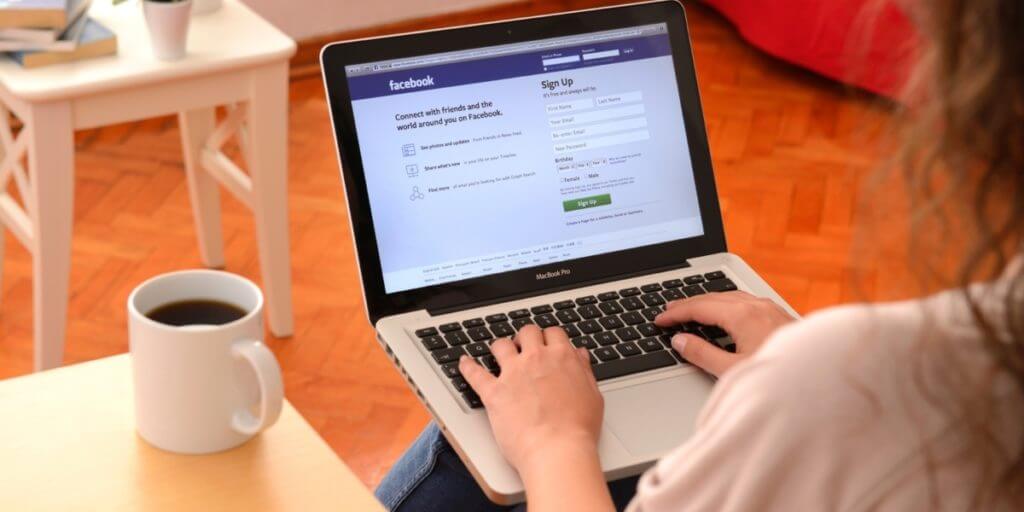 Just as you wouldn’t judge a book based on its cover, don’t judge me based on my Facebook profile yet! According to a recent survey, India ranks as the third highest Facebook users on the planet with around 38,045,000 Facebook users across the country. While this shows the burgeoning popularity of social networking sites across […] 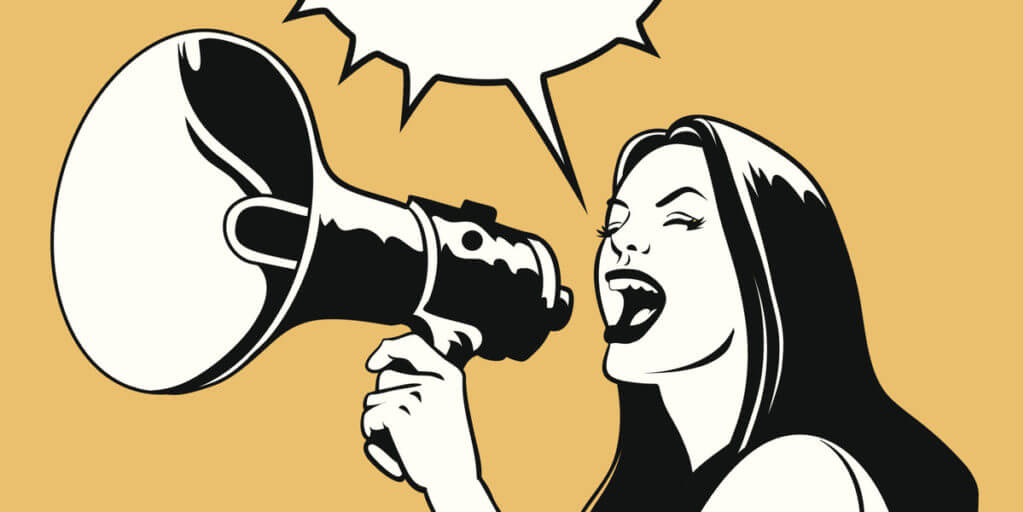 5 Facebook Pet Peeves and How I Protect Myself from Them

Adding you to my friend list precisely means I’m letting you in on my private space even when we’ve barely interacted in person. Here are the 5 Facebook habits that turn me off! 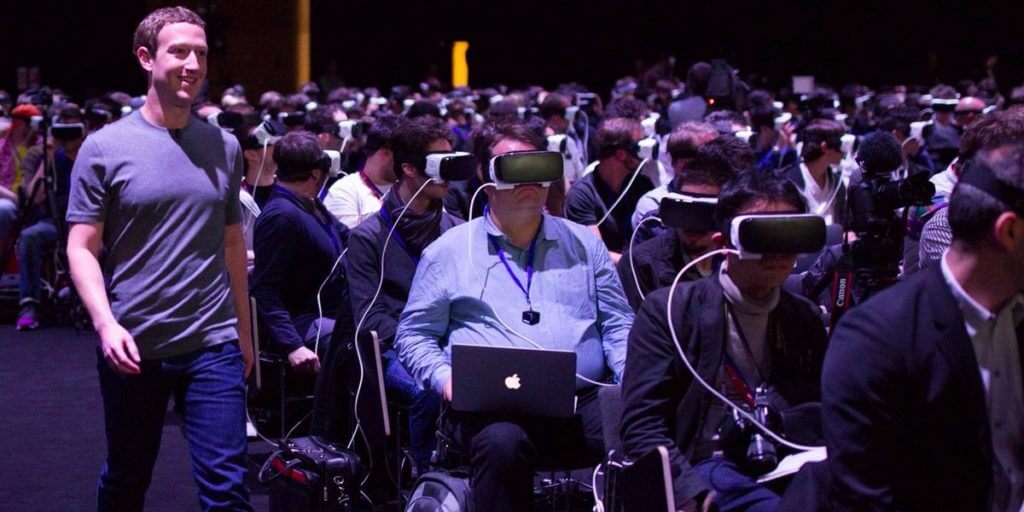 How Facebook Brought The World Closer and Made Relationships More Intimate

Can you possibly connect or keep in touch with your close buddies without joining Facebook? Facebook is not just an Internet portal for reading news or posting photos, it’s a whole new tool to keep you connected to those who really care about you. You can always consider a number of unique options provided by […]