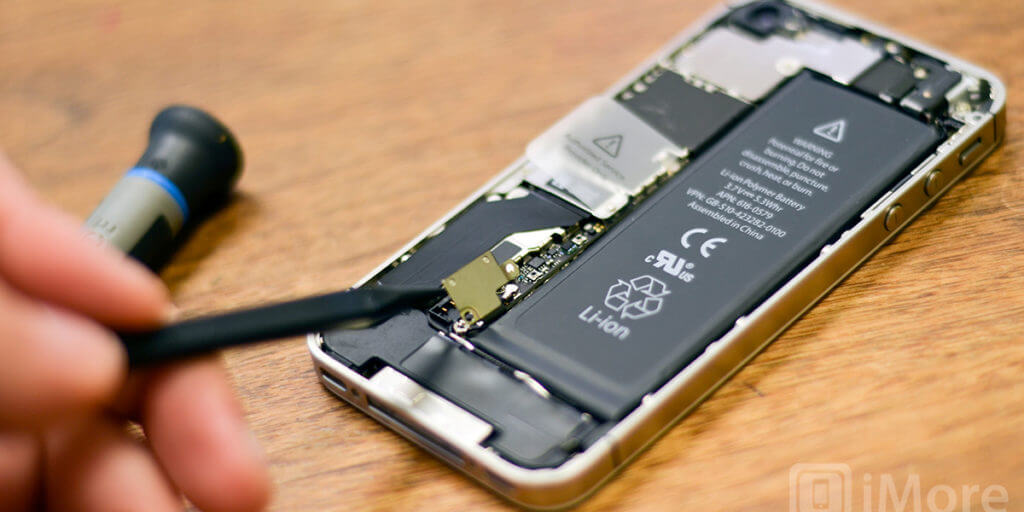 How to Make Your iPhone4S Suck Less (Battery) 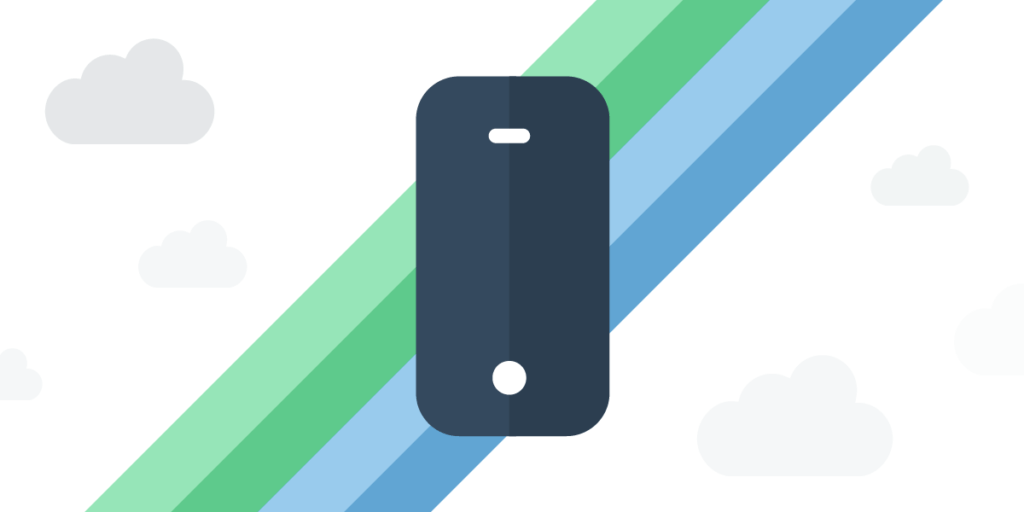 Why I Regret Buying The Samsung Galaxy 750

Frankly, I have never ever been a Samsung Fan, especially when it comes to gadgets. The first time I bought a Samsung product was in 2009 and it was a Samsung Corby. After just six months of the purchase, the touch screen started behaving weirdly and I knew I was in for trouble. I gave […]